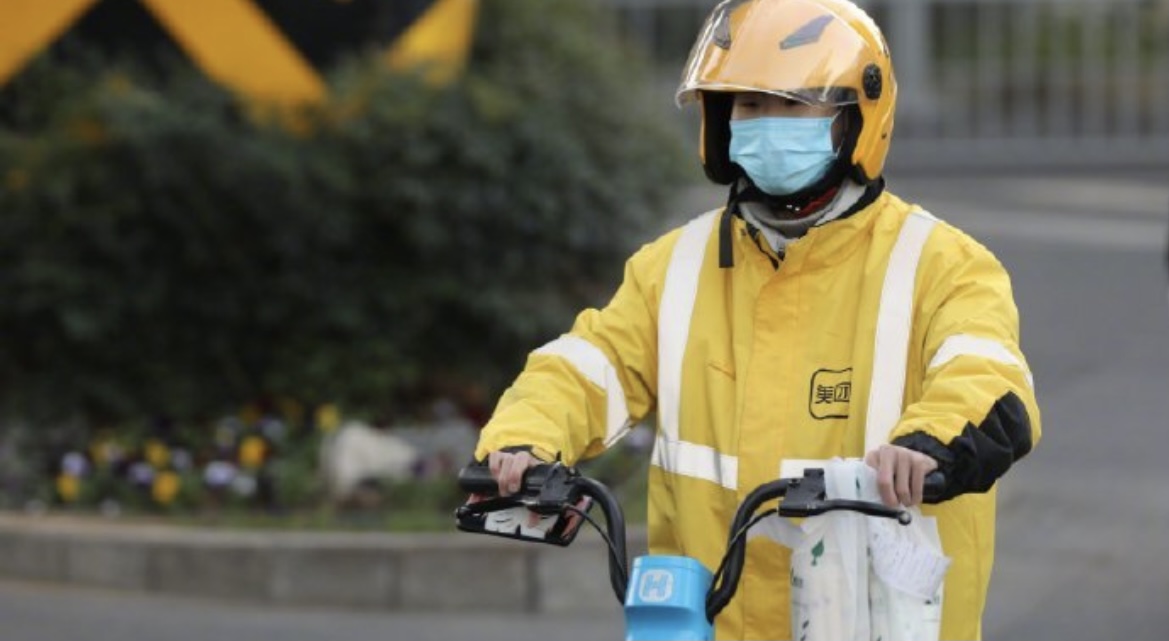 Have you ever worried when ordering waimai that your food might be spoiled or contaminated? Well, the good news is that starting in April, when you get your next takeout order, you might notice some changes.

Beijing recently released new rules requiring packaged food containers to be capped or sealed, and that all take-out orders should have disposable sealing on the outer packaging. Moreover, delivery men are not allowed to open sealed packages and they should immediately terminate distribution if the food has been contaminated.

Here are some other features of the new rules:

Under the new rules, restaurants will be required to provide information about food preparation time, at what point the food might spoil, and other relevant information. When restaurants are preparing food for delivery, they'll also be asked to make all the items in the same order at the same time, and if they cannot do that, they should start with foods that won't spoil easily.

The regulations came after two branches – one at Capital Mall and the other at Heshenghui– of a well-known restaurant called Panggelia Crab Clay Pot, were caught using a significant amount of less-than-fresh ingredients and selling dead crabs overnight via Meituan. Beijing's market regulators stepped in to conduct on-site inspections and ordered the two branches to shut down their businesses on the platform. If you jump on Meituan now and search the restaurant, you won't be able to find the two stores involved. 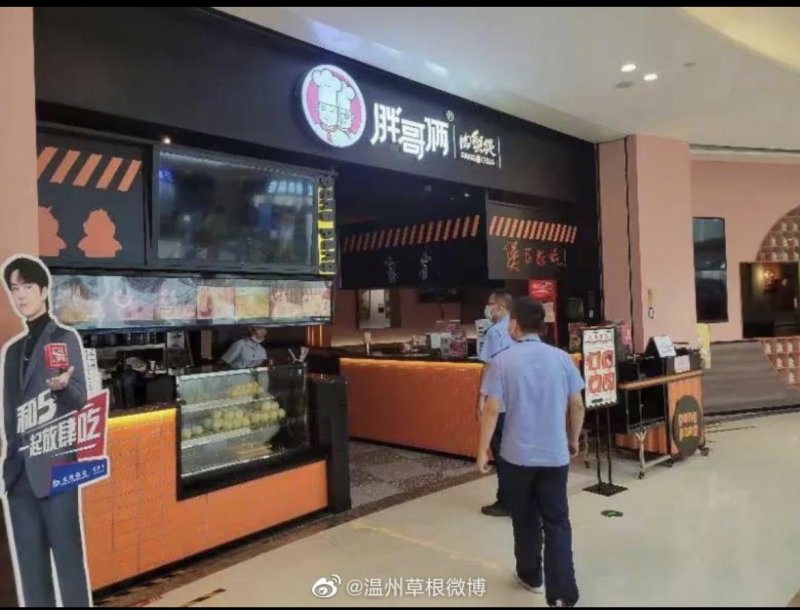 Why the specifics? Well, this is because some restaurants have provided inaccurate information about food portions and serving sizes. For instance, on one Chaoyang District-based shop's page, a signature combo featuring a meat pie, porridge, marinated egg, and pickled mustard is listed as only one gram, the weight of a paper clip.

The regulations have been lauded by experts as a big step towards food security but have also drawn criticism from netizens who say they don't go far enough. “It'd be even better if there is a fingerprint lock so that the deliverymen will not leave the trunk unlocked to save time. I got my food stolen this afternoon and the delivery guy had to pay for my meal,” one netizen said.

“I hope that Beijing can implement policies to take care of over packaging. It is such a waste of papers!" remarked another.

What do you think about these new food delivery rules? Is it enough or is more oversight needed? Let us know in the comments!