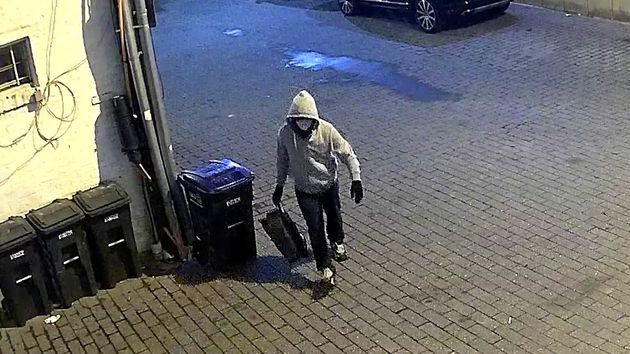 In the year since a deadly riot threatened to overturn democracy, hundreds of supporters of former President Donald Trump have been arrested and charged with crimes related to the breach of the U.S. Capitol on January 6. A House committee is currently probing how the violence was organised, and Trump himself is feeling the intense pressure of its inquiries. But one dark mystery lingers: Who planted two potentially lethal pipe bombs in key locations around Washington, DC, the night before the attack?

It’s a question the FBI has been asking for the past year, but so far ― at least publicly ― has not found the answer to.

The first pipe bomb was found by sheer luck. It was the afternoon of January 6, just hours before thousands of Trump supporters would swarm the Capitol and hundreds more would breach its doors. Karlin Younger, a DC resident, was holding a wine-stained sweater outside of her laundry room when she noticed a metal object by the trash can outside the Republican National Headquarters.

“You’re just staring at it, and you’re like, ‘Okay, it’s definitely metal,’” Younger told Insider in October. “But there’s like wires attached to it, and there’s a timer attached to it. What am I looking at? It’s not immediately obvious because you’re just really, really not expecting anything.” 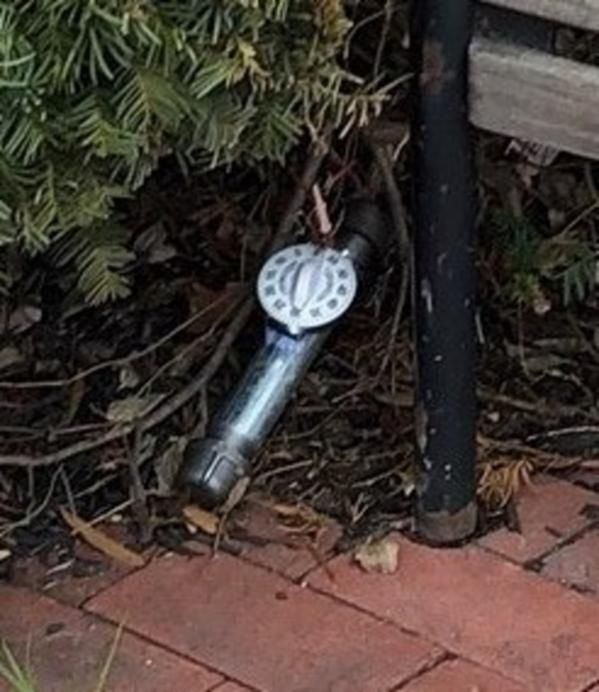 The device was a pipe bomb, made from galvanized steel pipe with black explosive powder inside. On the front of the pipe, a kitchen timer with a paper clip glued on the handle was attached to it like some sort of insidious MacGyver invention. The timer was set to 20 minutes, Younger recalled.

Not long after her discovery, police found another device: a pipe bomb outside of the Democratic National Convention headquarters.

Bomb technicians blasted both bombs with water cannons, disabling the devices around the same time a violent pro-Trump mob descended on the Capitol.

Security camera footage captured the clearest images of the suspect, who placed the bombs in the early evening hours of January 5. Images released by the FBI show the individual wearing a grey hooded sweatshirt, gloves, a mask and a pair of black and light grey Nike Air Max Speed Turf shoes with a yellow logo. The suspect was also carrying a backpack which was used to transport the pipe bombs. 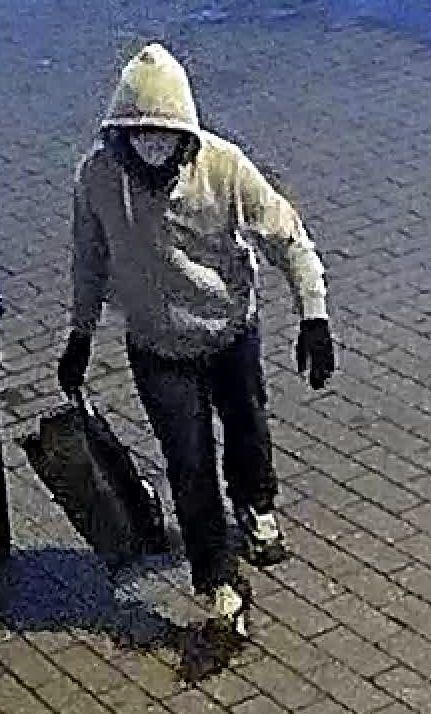 The FBI, which said it does not believe the individual is from the DC area, has sifted through more than 23,000 video files and conducted more than 800 interviews. The agency’s last update on the suspect was in September, when it released a virtual map showing the route the suspect took along with more security camera video of the individual.

Barry Black, a retired FBI special agent and master bomb technician who helped investigate the 1995 Oklahoma City bombing, told HuffPost it doesn’t take a sophisticated bomb maker to slap together the components for a pipe bomb.

“Pipe bombs are the most common type of IED [Improvised Explosive Device] encountered in the US,” Black, who worked in the FBI for 31 years, said. “They’re deadly, they’re lethal, but the components are relatively easy to acquire.”

There doesn’t need to be “any kind of high-speed integrated circuitry” to create a potentially deadly explosive, Black said.

“Just because it’s crude doesn’t mean it can’t be effective,” he added.

While a direct motive remains unclear, what is known is that on January 6 police resources were diverted to responding to the pipe bombs and away from the Capitol attack as it was unfolding.

U.S. Capitol Police Chief Steven Sund testified before Congress earlier this year to say as much.

“We were dealing with two pipe bombs that were specifically set right off the edge of our perimeter to, what I suspect, draw resources away,” Sund told lawmakers. “I think there was significant coordination with this attack.” 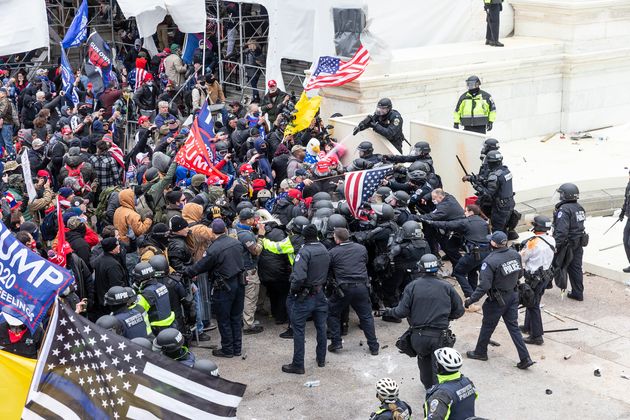 During a House Oversight Committee hearing in May, DC Capitol Police Inspector General Michael Bolton said that when the pipe bombs were discovered the morning of January 6, three teams left to investigate the threat, leaving just one team in charge of protecting the Capitol.

“If those pipe bombs were intended to be a diversion, it worked,” Bolton testified.

More than 140 officers were injured during the Capitol attack, where five people died. Four other officers who responded to the attack later died by suicide.

‘Pulling Threads From A Sweater’

Black, the former FBI special agent and master bomb technician who is now an adjunct teacher at the University of Oklahoma’s Forensic Science Institute, stressed patience in finding a suspect.

“There’s a thing called the ‘CSI effect,’ where everybody is used to watching the show for an hour and it goes from the crime, to resolution to conviction in 60 minutes,” Black told HuffPost. “And it just doesn’t work that way in real life.”

Instead, investigators must look at forensic evidence like the pipe bomb devices themselves, along with camera footage, witness interviews and tips.

“You can imagine the volume of information that’s collected in a case like this, and it takes agents time to go through it all and connect the dots and wait for that one, perhaps small, piece of information to tie all together,” Black said. “I think of it as pulling threads from a sweater: Eventually you get the one that can unravel everything, but it just takes time.”

Black said he believes it’s just a matter of when, not if, a suspect is caught.

“A lot of things go into an investigation like this, but finding the person responsible is key, and I’m confident over time that will happen,” he said.

The FBI is offering a $100,000 (£73,716) reward for information leading to the identification of the pipe bomb suspect. They are asking people to contact the FBI at 1-800-CALL-FBI or submit tips online at tips.fbi.gov. Tips can be submitted anonymously.