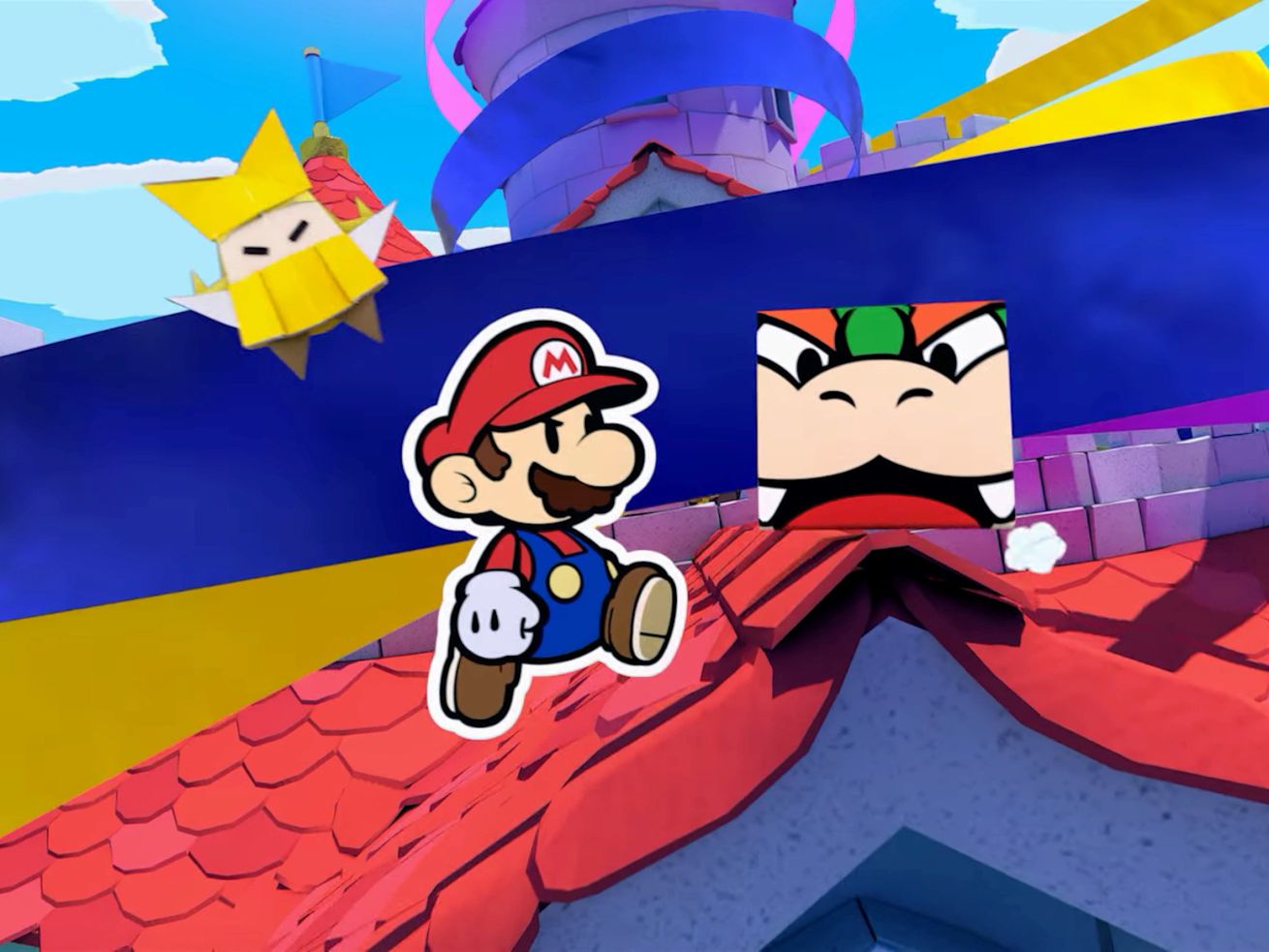 Along the way, you’ll enlist the help of characters old and new, such as King Olly’s good-natured sister, Olivia, along with a range of unlikely allies, including Bowser himself! | Business Wire via Associated Press

The Nintendo Switch is about to welcome “Paper Mario: The Origami King” into the fold.

Nintendo released a trailer for the new game, which you can see below.

The game’s story will center around Mario rescuing Princess Peach’s castle from the villainous King Olly, who wants to “fold the entire world.” Like previous games, you’ll have a chance to solve puzzles and work through environments to stop King Olly.

There may even be a team-up feature where you can align with other characters, including the typical villain, Bowser.

Gamers can preorder the game for $59.99 on the game’s website.

According to Kotaku, Nintendo Japan’s YouTube page hosts a clip that reveals combat with in the game. The clip shows people fighting in a wrestling ring-like space. But there’s a puzzle element to it as well.

Rumors of a new “Paper Mario Game” kicked up back in March, Kotaku reports. There was no official announcement at the time, though.