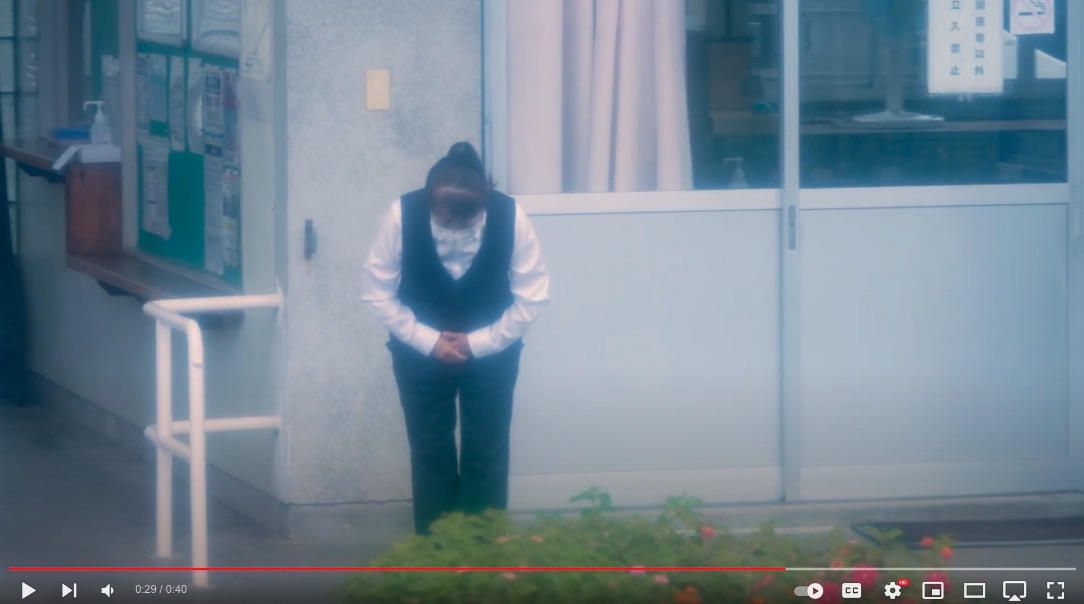 The heartwarming beauty of country life captured in a charming new video.

There’s something about countryside life in Japan that holds a special sparkle you won’t find in the big cities. The sky seems wider, the scenery more beautiful, and the people more inviting, and that’s no truer than at a little country train station in Kagoshima called Nishi-Ei.

The beauty of this small station was recently captured on video by Limited Express Numeri, a railroad videographer who specialises in filming scenes of nostalgia on Japanese railways. The nostalgia is strong in this video, where we get a glimpse into what it’s like to travel on a train here, which sees a total of 15 departures and arrivals every day.

▼ Take a look at the charming video below:

The clip above is a heartwarming snapshot of a country station, where life moves a little more slowly and the smiles are given a little more freely. Nishi-Ei Station, which opened in 1960, is one of the stops on the the Ibusuki Makurazaki Line, operated by Japan Rail’s Kyushu Railway Company in Kagoshima Prefecture, and a lot of the old-school ways remain in use here today. 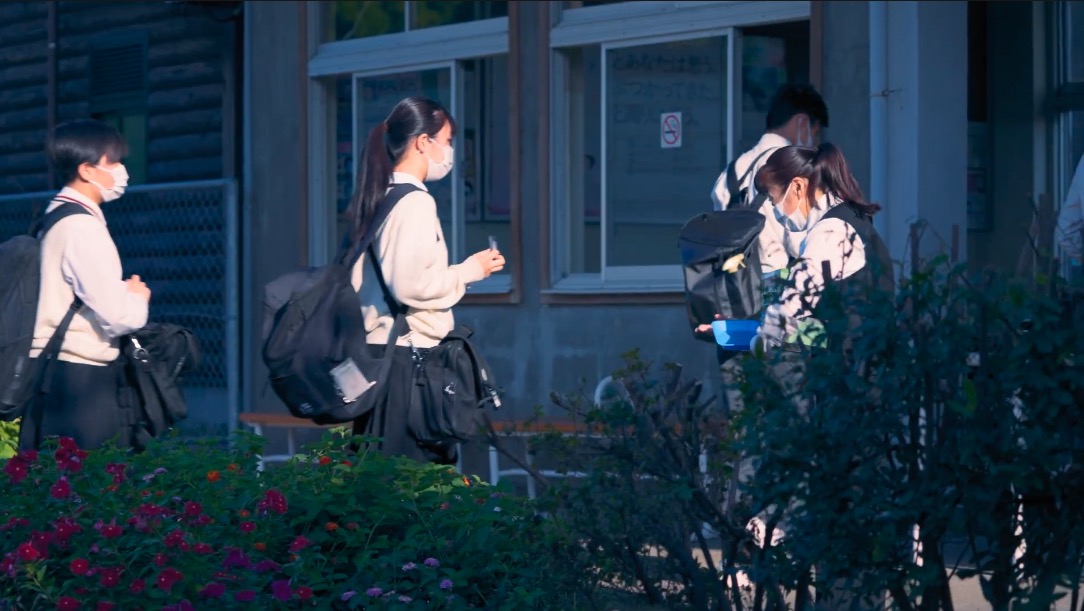 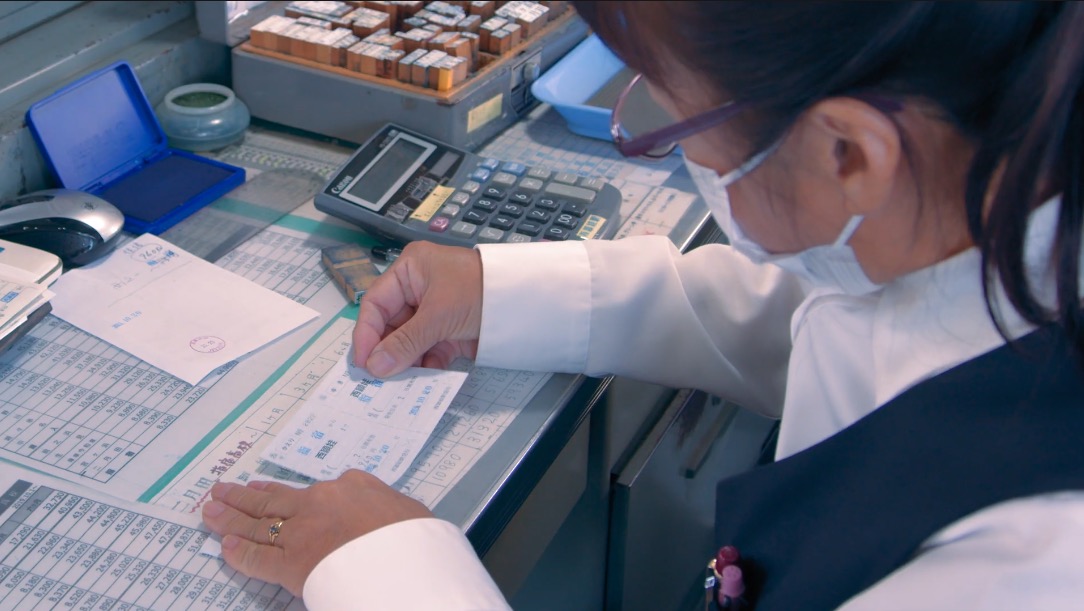 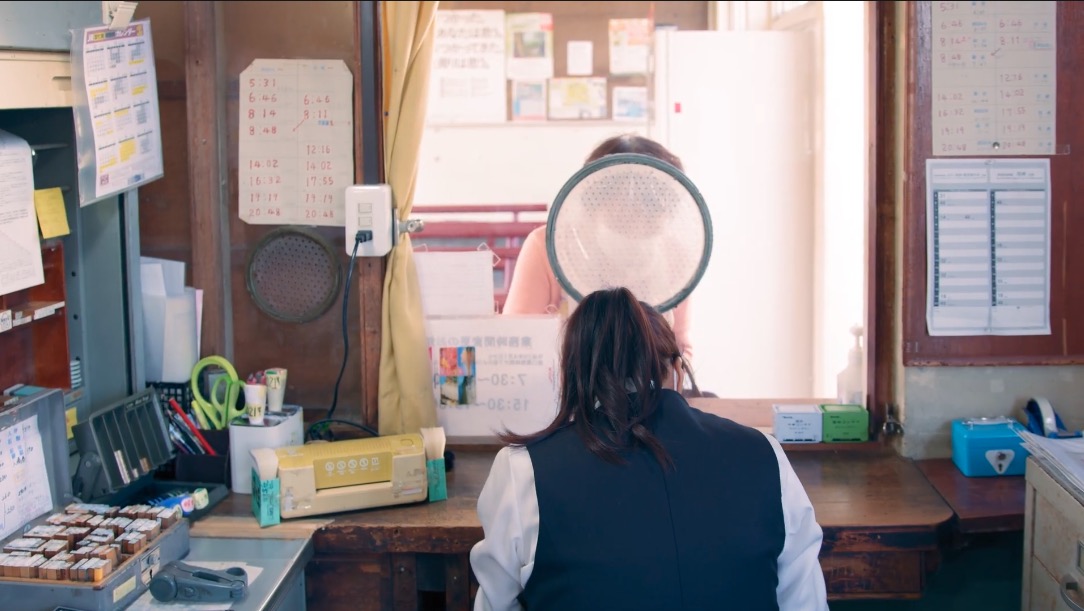 ▼ …and of course, the bow and wave to customers each time a train departs from the station. 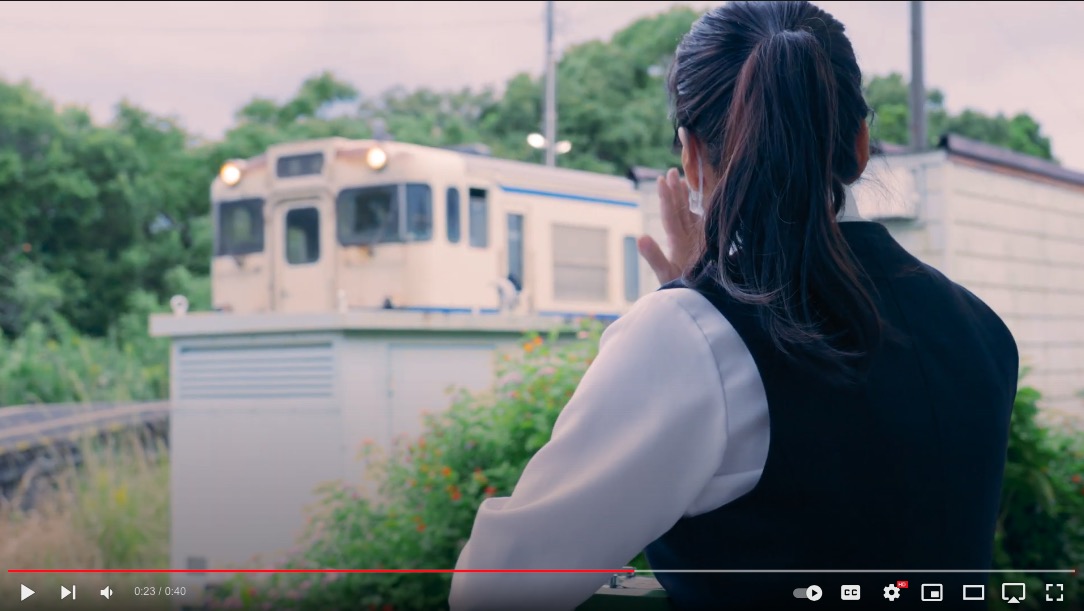 During busy times, the rail staff might have their hands full with boxes and trays for selling and collecting tickets, but regardless of whether it’s quiet or busy, the staff will always step out of the office to bow and wave to passengers. 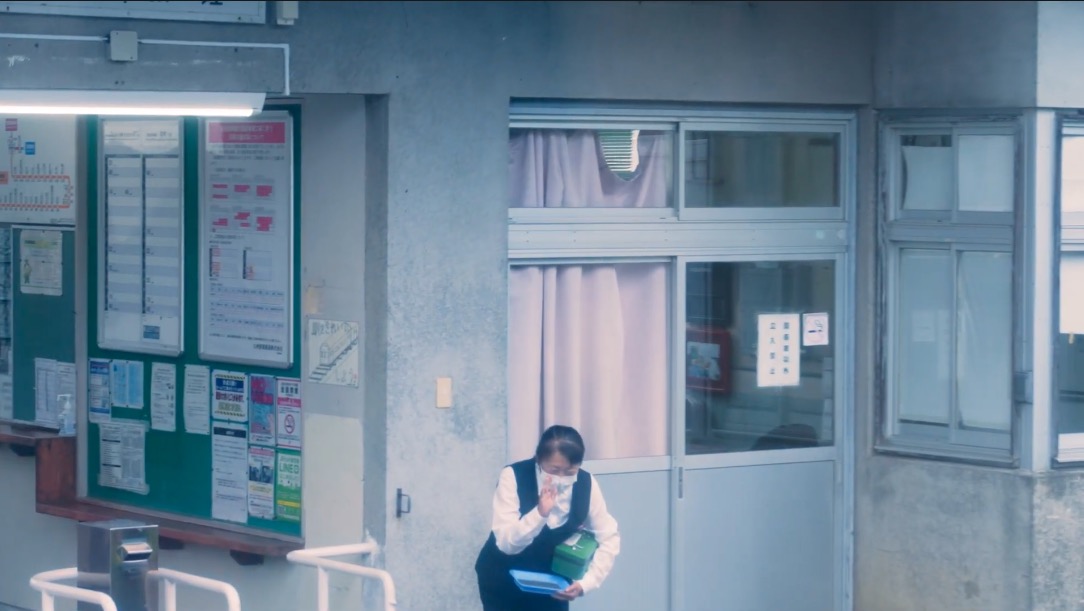 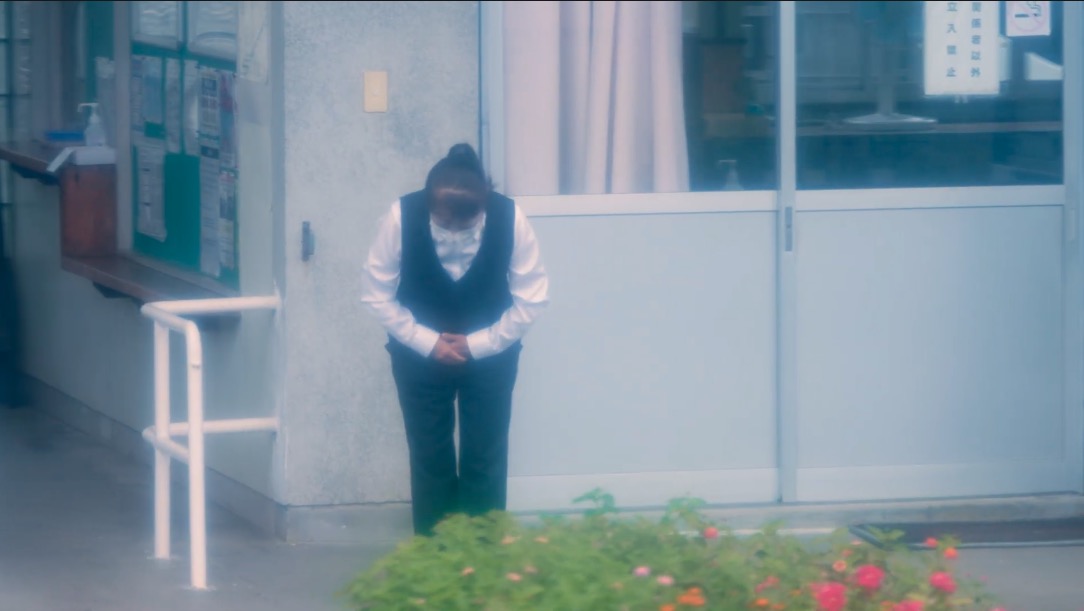 It’s one of the charms of the station, which services one-car trains along the line at the southernmost top of Kyushu, in the shadow of Mt Ono Dake. 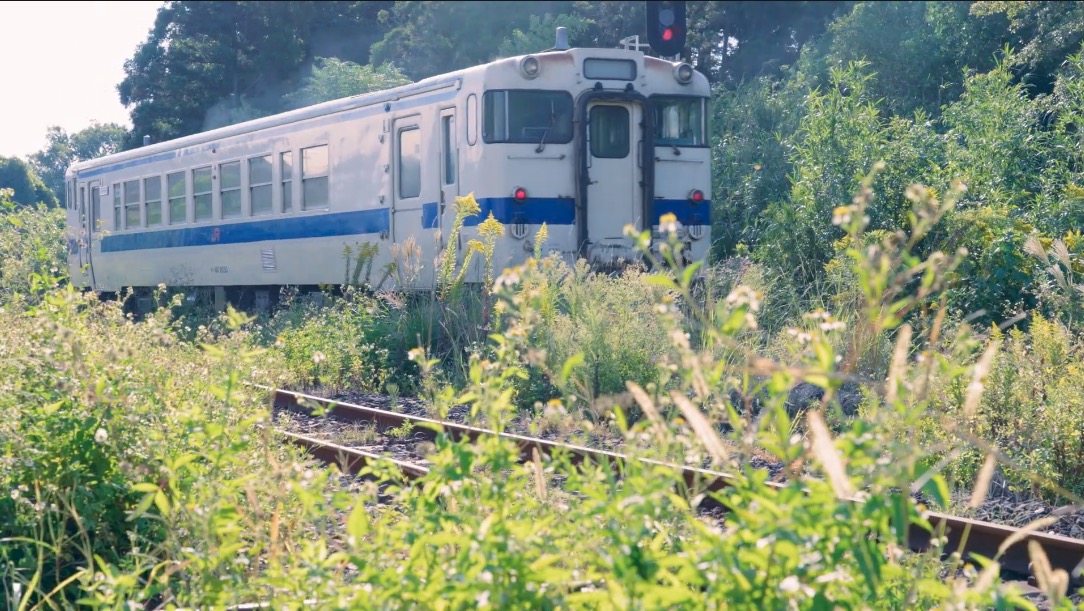 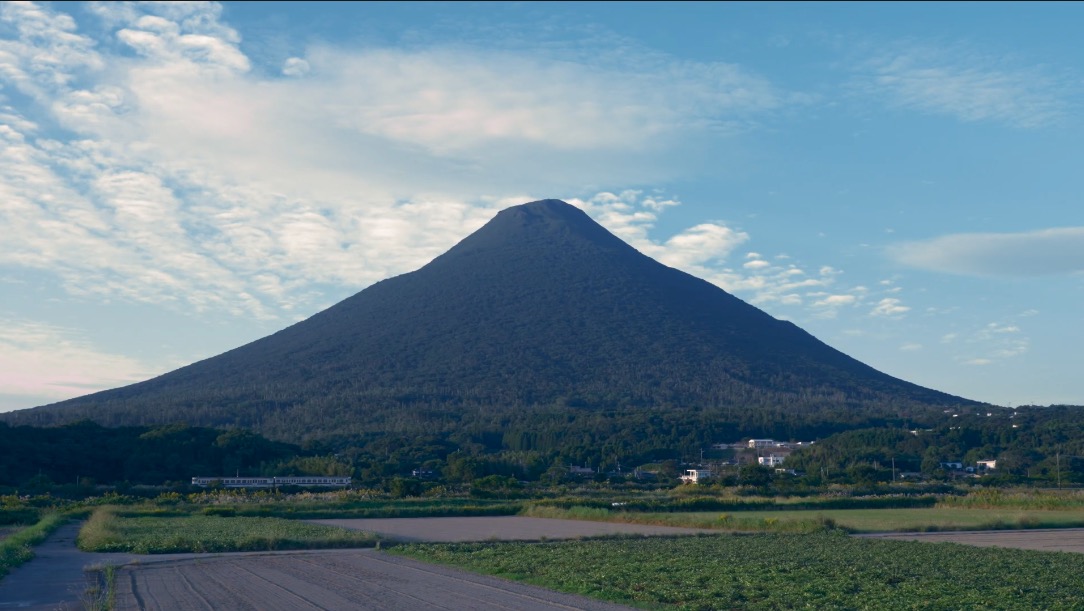 People who viewed the video on YouTube and Twitter were so moved by the scenes of daily life at the station some of them were brought to tears, saying:

“How charming!”
“I’m crying!”
“This was so moving!”
“I feel so relaxed after watching this.”
“I really envy those high school students who get such a warm welcome in the mornings.”
“The station employee exudes such a great warmth!”
“A send-off like that would make me so happy.”

The videographer who shot this video says they almost cried as well when the railway employee first waved at them as they left the station, but this wasn’t a one-off act for the sake of the video — this is simply what happens here every day. 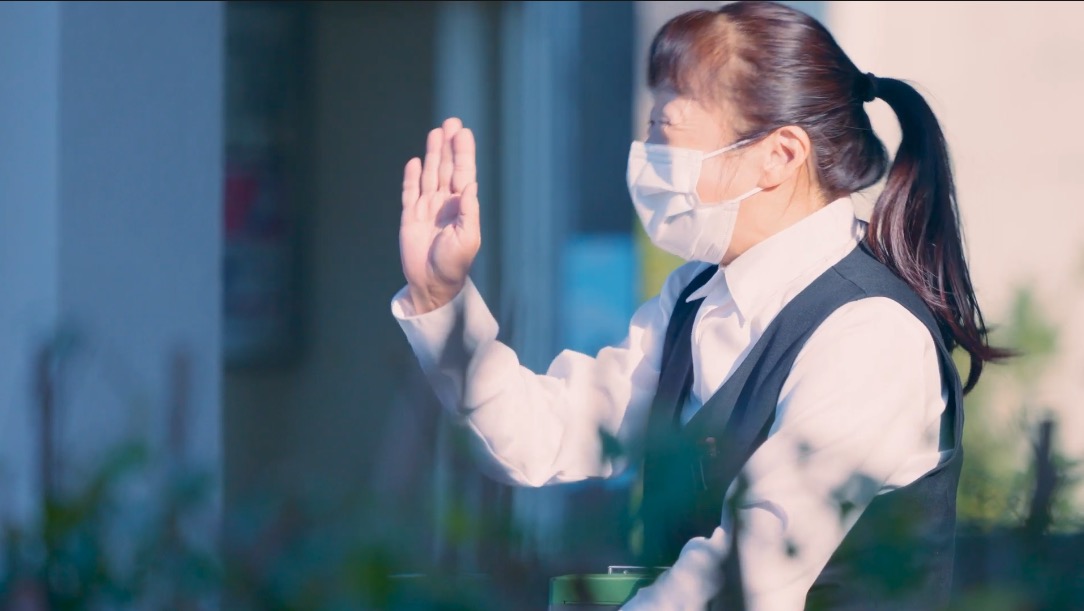 Adding to the charm is the fact that although this station services Japan Rail trains, the station itself isn’t directly managed by Japan Rail — instead, it’s classed as a type of consignment station, which means it’s managed and staffed by locals.

Coincidentally, the station is currently looking to hire two to three people to work three to five days a week, mostly between the hours of 3:30 p.m.-7:30 p.m.

So if you’re looking for a tree change, and don’t mind getting paid 830 yen (US$7.19) an hour for your time, you too can add to the magic of this quiet country station. It’s heartwarming to know that despite being a quiet stop on the line, the station is continuing to hire staff rather than becoming an unstaffed location, like many other rural posts in Japan.

It’s a touching reminder of the beauty of human connection, and the important effect it can have on our everyday lives. No matter how charming a country platform can be, it’s never quite as beautiful as one with a smiling, bowing staff member to see us off on our travels.