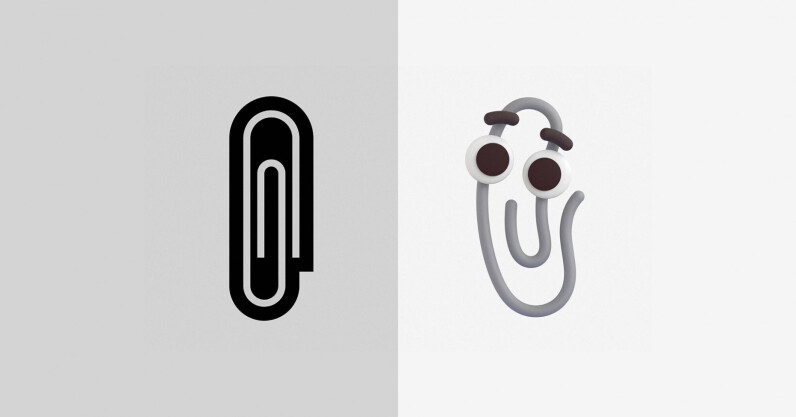 With Windows 11 dramatically changing the way Windows looks, it’s only natural that Microsoft would radically redesign its emoji. The company’s design team today announced that it had redesigned over 1,800 emoji, coming later this year. And just as promised, one of those changes includes redesigning the paper clip emoji as Clippy, everyone’s favorite virtual assistant. While the reintroduction of Clippy is a cute easter egg — I expect the paperclip emoji to suddenly become a lot more popular among Microsoft users — the real story is the completely new aesthetic for Microsoft’s emoji. While there was nothing terribly wrong…

This story continues at The Next Web